I was retained to mentor and support an inexperienced negotiating team in a developing nation through multiple rounds of negotiation with a powerful group of distant water fishing nations to determine the terms of access for the group’s fishing boats to the developing nation’s own Economic Exclusion Zone (EEZ).

Giving them a more structured negotiating platform and greater confidence helped the team to expand the scope of the agenda. So, instead of being a rather limited and formalistic exercise involving broad acceptance of the terms offered to them, the team were empowered to broaden the negotiations to discover and discuss much wider areas of common interest for both sides, including the local blue economy, employment and the environment. 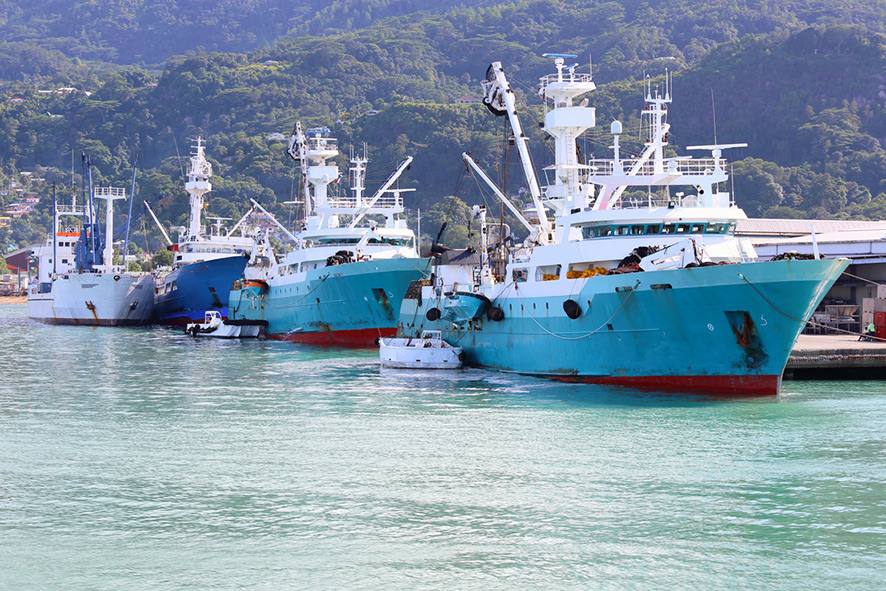