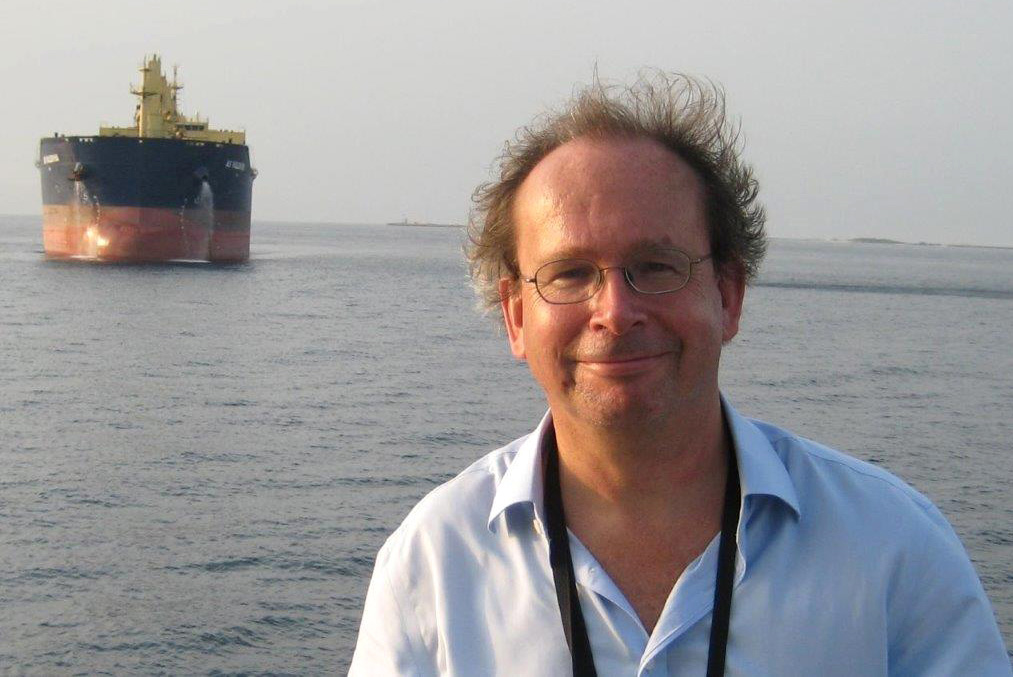 My early career was in shipbroking and ship agency in London and the Philippines, followed by a lengthy period in marine insurance where I became a country director for a large shipowners’ mutual insurance club.