Keeping things moving forward in a complex and sensitive environment 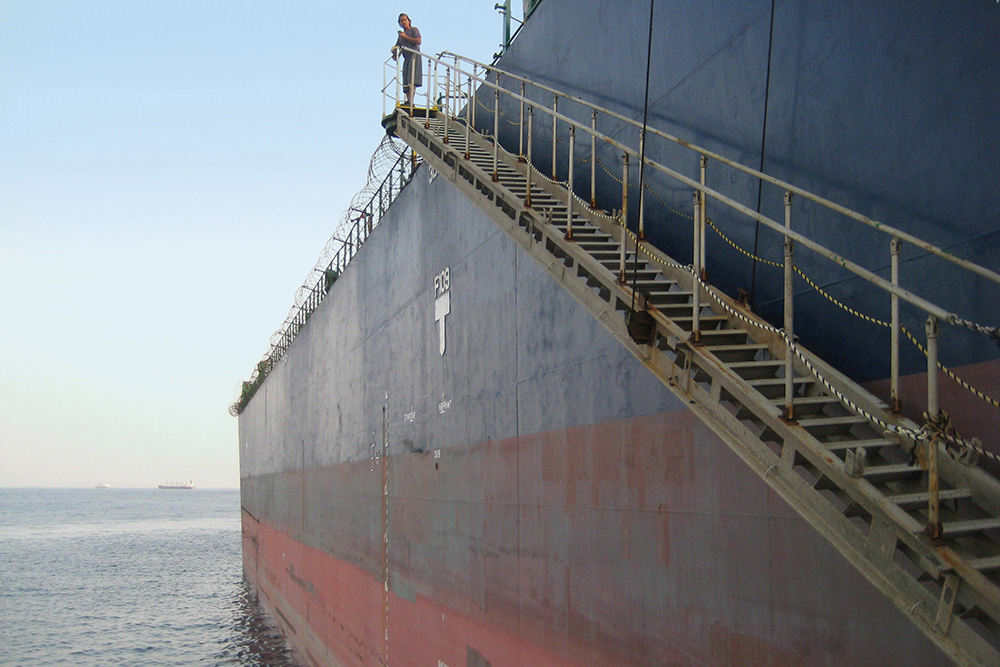 In a hard to reach port in an unstable part of the Middle East, a large iron ore unloader was knocked off its rails during an unberthing operation. The unloader straddled strategic oil pipelines supplying the country with benzene, and as a result of the incident, had become unstable. The port authority demanded that the shipowner reinstate the unloader, they detained the ship and placed a hold on the ship agent’s funds.

The complex political environment and the strategic sensitivities of the case meant that a representative of the shipowner and its insurer was required on site. I was deployed as a trusted intermediary to make face-to-face contact with all the stakeholders. The client’s local team and I were able to reassure these stakeholders of the shipowner’s commitment to repair the unloader, and negotiated overlapping agreements with the port authority, repair contractors and port agents to enable the repairs to take place. The ship was released without further delay. 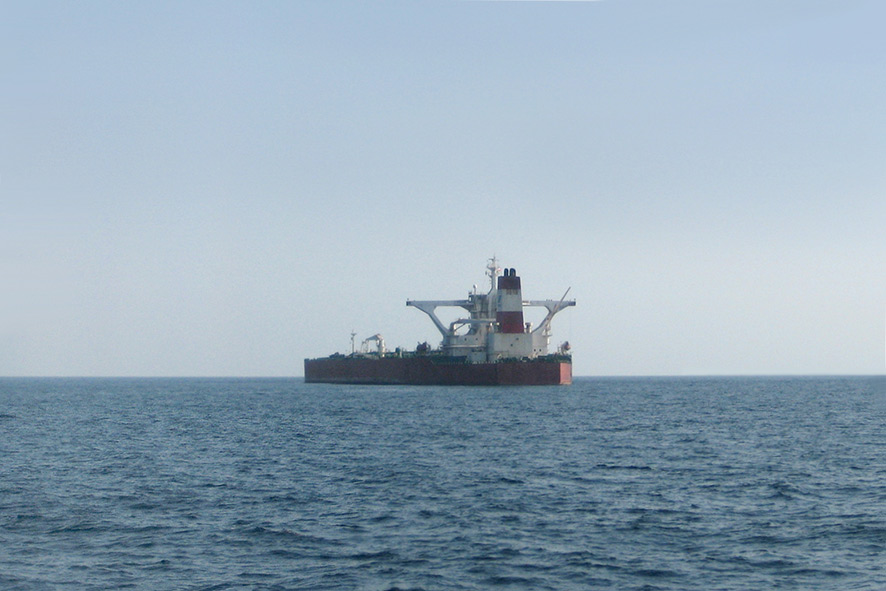