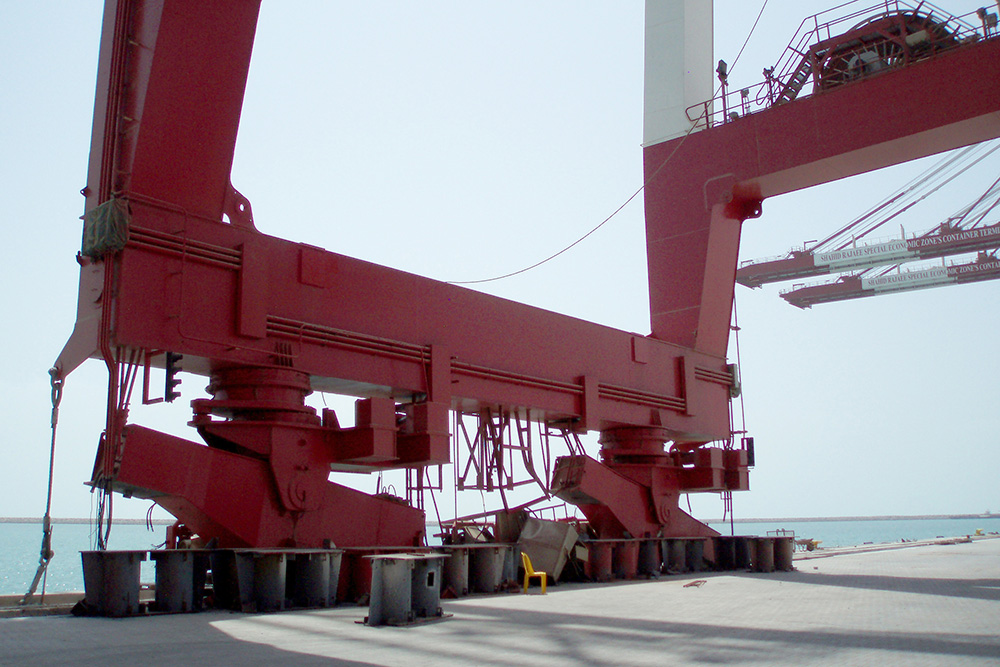 A bulk carrier collided with, and severely damaged a brand new container gantry crane in a new, flagship container-handling terminal in a Middle East port. Port authority officials had, under pressure, made a massive multi-million dollar claim for the cost of repairs and for consequential losses that were far in excess of the ship’s legal limitation amount provided for under local legislation. In the ensuing deadlock, the ship had been arrested for more than six months and the health of the crew onboard was deteriorating.

Working together, the shipowner’s local team and I made a successful representation to the Minister of Transport that created the political opportunity for the port authority to reduce its demand and release the ship against the payment of the limitation amount. 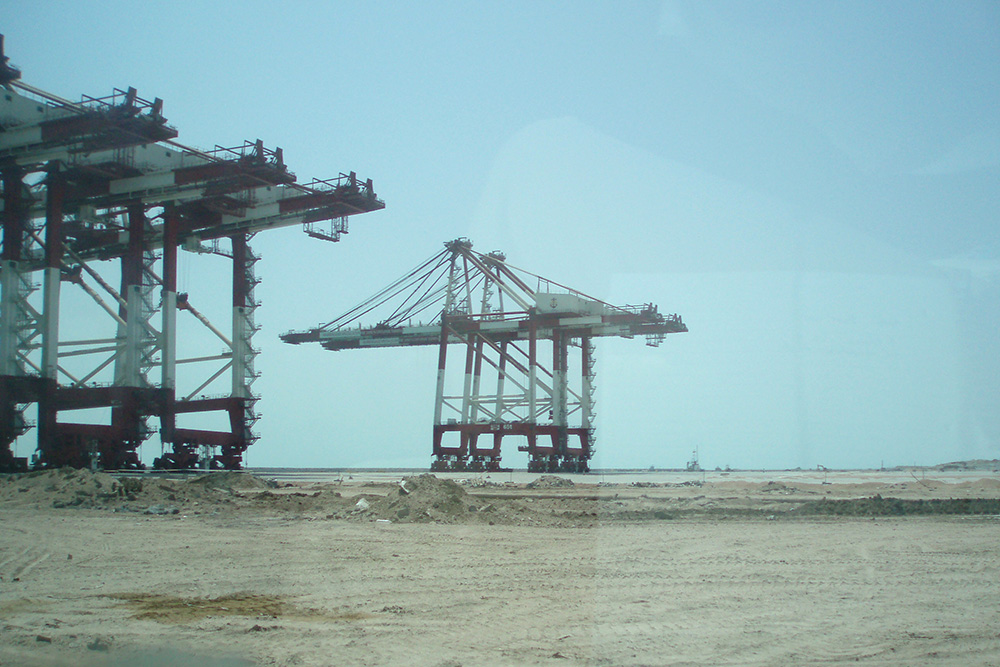